On December 23, 2015, a fatal wreck occurred on I-75 involving both the southbound and northbound lanes. Two accidents occurred involving multiple vehicles during rainy conditions, resulting in one fatality. It happened just five miles south of Perry, GA and the interstate was closed for a number of hours as a result of the collision.

How Did the Accidents Happen?

The first accident involved three vehicles traveling southbound on I-75. One vehicle misjudged the distance between their pick up truck that was hauling a trailer and the pickup truck in front of them, resulting in a rear-end collision. Both pickup trucks then propelled across the interstate, colliding into the center median. The debris from this flew over the median into the northbound lanes, which flew into the path of a truck, causing the truck to have to pull over to the east northbound shoulder. 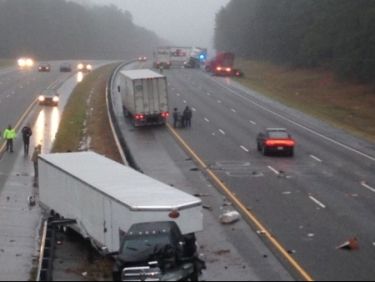 To read more about this accident, review the following news stories:

The Kalka Law Group represents the family and estate of the man killed in the second collision. Attorney Kalka responded quickly and traveled to survey the damage himself, including investigating the Fed-Ex truck's black box. This is a key element to successful accident litigation, which is why Attorney Kalka sees to examining this personally in every case he handles.

If you have been in a car accident due to another's negligence or you have lost a loved one as a result of someone else's actions, call our Atlanta accident attorneys. We have recovered millions of dollars for past clients and we would be happy to review your case during a free consultation. 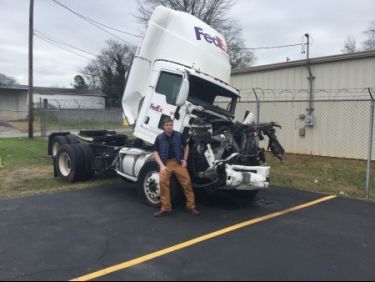 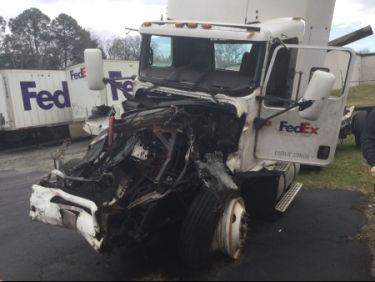 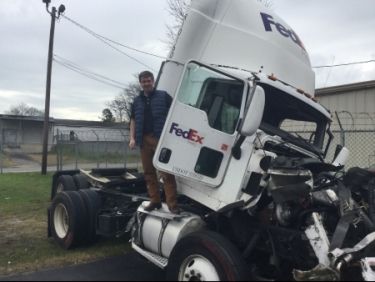 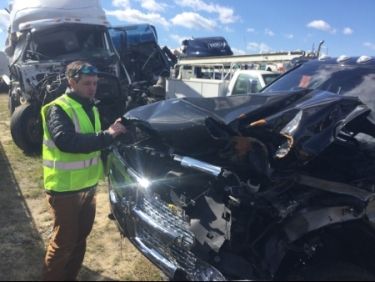 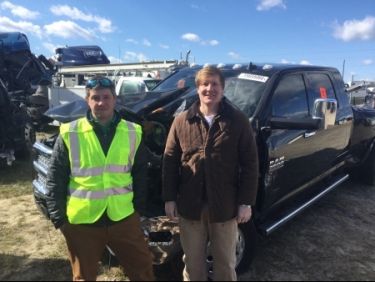